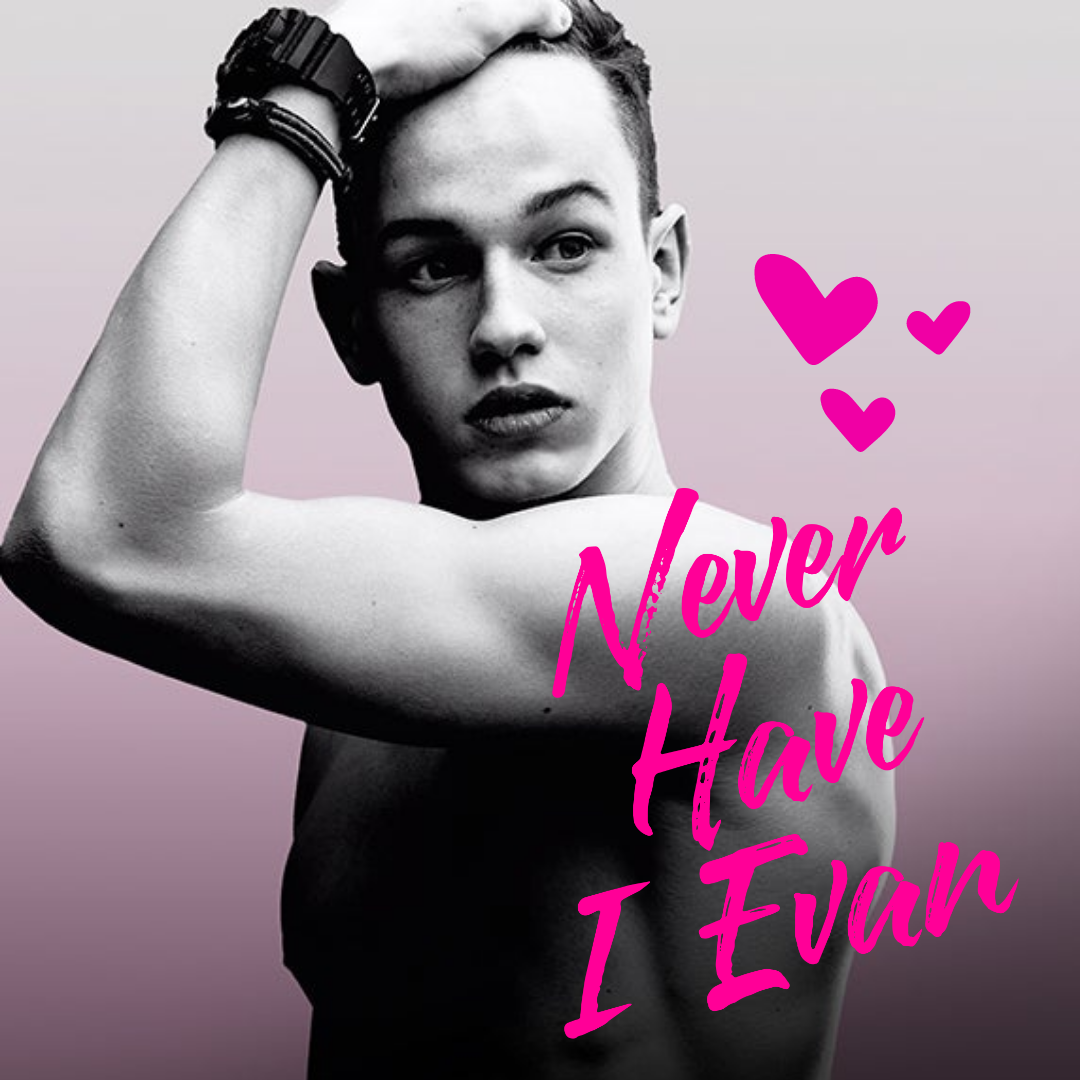 My newest series, Games We Play, has officially launched with the release of Never Have I Evan, the romance between a virginal tech geek and the more experienced but “straight” high school football coach. The book is full of cute social awkwardness, fun flirting lessons, sexy tutoring, and heartfelt love born of friendship and respect.

The series is set in Granville, a small town in Nebraska, just down the road from Hayworth College, where two other series take place (Love Notes and Thrust Into Love). And, yes, there are cameos from characters in the other series. Simon and Parker of Matched By My Rival make an appearance, as does Linc Tate, a frat brother who’s present in most of the Thrust into Love stories.

Granville may not be totally unfamiliar to you, even though Never Have I Evan is technically Book 1 of the series. Two Truths and a Lyle, a free prequel novella available as part of the Your Book Boyfriend’s Boyfriend promotion on Prolific Works, was the first story set in the quirky town.

In each book of Games We Play, a party game will help the love interests connect in some way. The series takes the college-aged characters and new adult themes of my Hayworth College series and sets them in a small town with colorful side characters, hilarious business names, close-knit friendships, and nosy grannies. It’s the best of both worlds–in my humble opinion!